What continent is Dominica 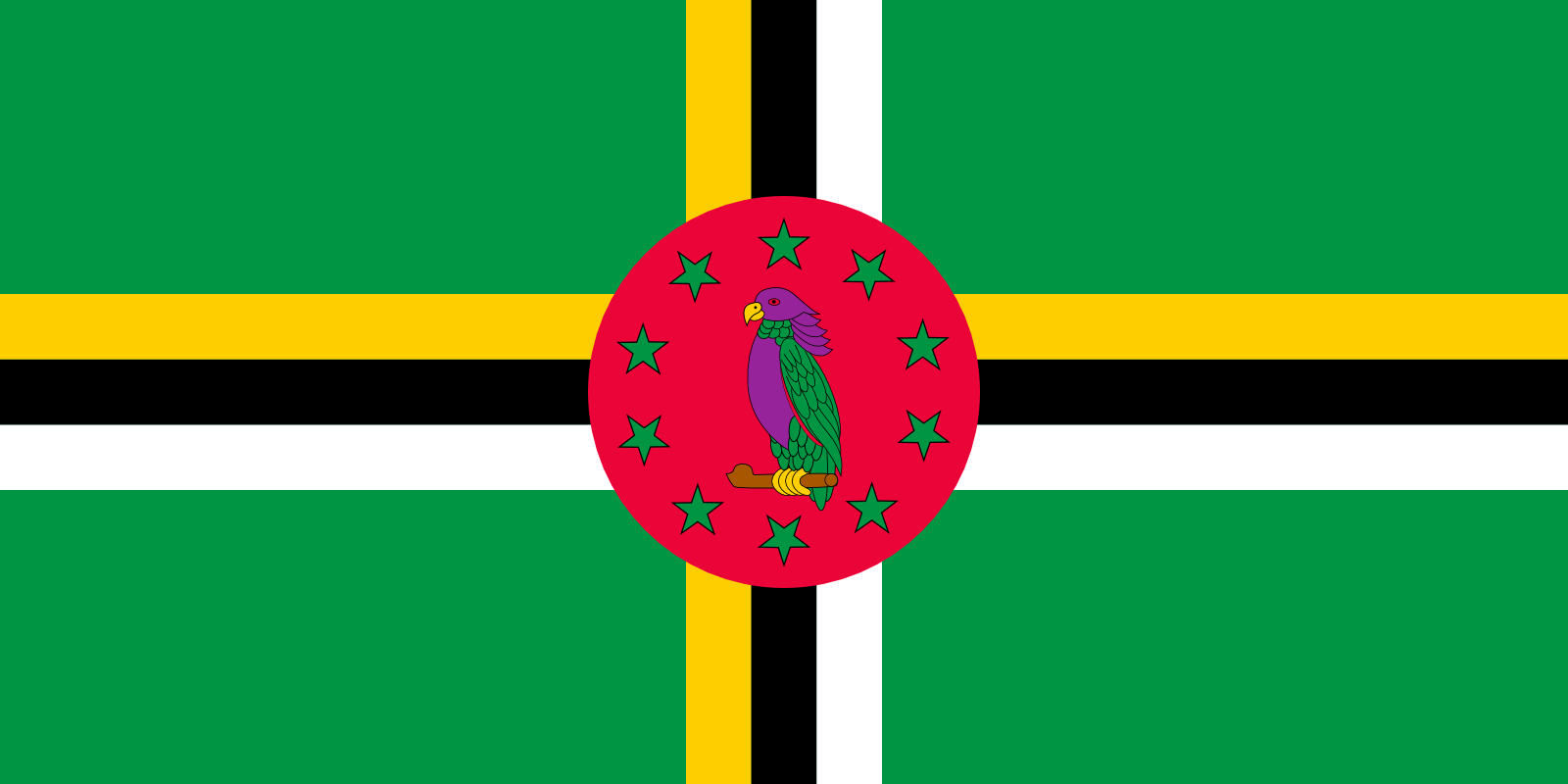 Dominica is an island nation in the Caribbean. The island belongs to the archipelago of the Lesser Antilles and is located between the islands of Guadeloupe and Martinique, which belong to France. It is 47 kilometers long and 29 kilometers wide. Dominica is not to be confused with the Dominican Republic.

Dominica means Sunday in Latin. That was the day that Christopher Columbus discovered the island. However, the original inhabitants, the Caribs, named the island Wai'tukubuliwhich means "your body is tall".

The island: rainforest and mountains

Dominica is largely covered with rainforest. The country is mountainous with Morne Diablotins as the highest mountain (1447 meters). The mountains emerged from volcanoes. Dominica is the most mountainous island in the Lesser Antilles. There are also many rivers, springs and waterfalls. The second largest thermal spring in the world is also located on Dominica. It's called Boiling Lake and has a diameter of 60 meters. Dominica still retains much of its original state. It is said that Columbus would probably only recognize Dominica if he drove off again today.