YouTube in Corona times: These are the most popular brands and media

YouTube has become one of the most widely used video platforms during the corona pandemic. Brands and advertisers also adapted to this circumstance and increasingly focused on the production of appealing video content. Divimove, a digital media company of the RTL Group, has now carried out an analysis to find out which brands and media have been the most popular on YouTube in the past few weeks. The view numbers, subscriber growth as well as community engagement and upload numbers were examined.

Popular on YouTube: ABC News and Netflix have the strongest subscriber growth

Divimove's analysis showed that the American television broadcaster ABC News in particular was able to record a significant increase in subscribers. The number of followers on the YouTube channel grew by a full 15.3 percent compared to the beginning of 2020. In total, ABC News had 9.04 million subscribers at the end of April, which is the strongest subscriber growth. With a plus of 13.7 percent in the number of followers, the streaming giant Netflix lands in second place. This had 14.9 million subscribers on YouTube at the end of April. This certainly also reflects the popularity of the streaming platform during the corona pandemic.

According to Divimove, Nike lands in third place. The number of subscribers on the sports brand's YouTube channel grew by 9.2 percent. Nike had 1.4 million subscribers on the streaming platform at the end of April. Interesting at Nike: The company adapted its own content strategy very early on and was thus able to take first place in the most popular Stay at Home Ads on YouTube. After Nike, the British TV broadcaster BBC can look back on a subscriber growth of eight percent.

Furthermore, the analysis by Divimove showed that the tech company Apple recorded the most community engagement during the corona pandemic. Likes and comments on the company's YouTube channel increased 226.3 percent. One reason for this strong growth could have been the campaign for the new iPhone 11 in March 2020. For this Apple worked with the pop singer Lady Gaga. This shot the complete music video for their single "Stupid Love" on the devices of the tech group. 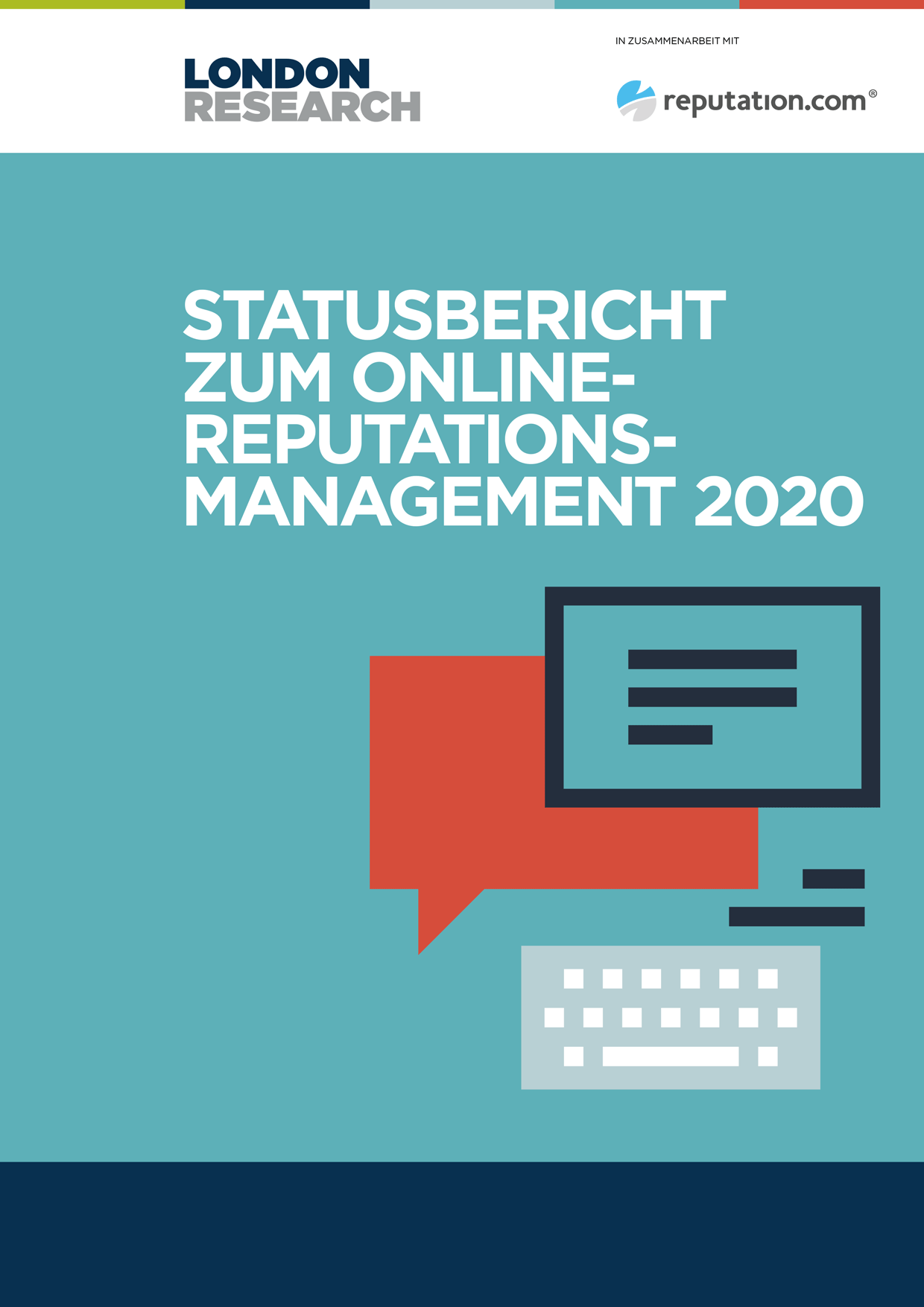 In the status report on Online Reputation Management 2020 you will find out how pioneers in this field hold their own against the mainstream - and how you too can optimize your reputation.

More content in the corona crisis: Red Bull and Adidas with the greatest upload growth

Red Bull recorded a whopping 130.8 percent more video uploads compared to the beginning of the year. Divimove's analysis revealed that the brand published around 30 videos on YouTube between March and April alone. Adidas is just behind Red Bell with upload growth of 130 percent and 23 videos. In third place in the ranking is the BBC with an increase of 73 percent. Netflix uploaded 63.4 percent and Nissan only 41.4 percent more video to their YouTube channel.

The view numbers rose the most at Adidas and PlayStation

The sports brand Adidas not only tops the list of most uploads, but also ranks first in terms of view numbers. The company's YouTube channel saw a 662.5 percent increase in video views. The Sony PlayStation channel follows at a considerable distance. The Group's videos were clicked 62.1 percent more than in the time before Corona. According to Divimove analysis, the tech company Apple is in third place in the ranking and recorded a view increase of 59 percent. Fourth place is occupied by Nissan (41.7 percent more views) and Pepsi is in fifth place with a growth of 30.8 percent.

Divimove's analysis is based on the ranking of the most popular brands and media on YouTube in 2019. This ranking was created with the help of the Brand Finance Global 500 Report, which shows the 500 most valuable global brands in the world. For the ranking shown here, the YouTube performances of the winners from 2019 were analyzed again for the period between January and April. It was thus possible to determine how the presences developed in times of Corona. Based on the changes in subscribers, engagement, video views and upload numbers, Divimove has classified the most popular global brands and media on YouTube since the pandemic began.