Which is the smallest train station

The 9 largest train stations in the world

Countless trains and passengers run every day at the world's largest train stations. And who would have thought that? In second place is a train station from Germany. 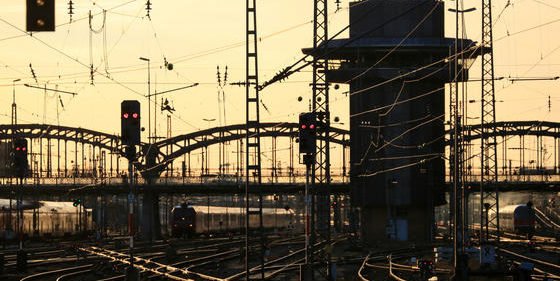 Travelers will find an impressive 29 tracks at Shinjuku Station in the Japanese capital of Tokyo. At rush hour in the morning and in the evening there is so much going on here that the passengers are pushed into the trains by helpers, the so-called “passenger compressors”. Commuters in particular are among the passengers who travel daily from the surrounding areas to work in the capital. The station was opened in 1885, and the new building was finally completed in 1964. Since then, the area around the train station has been the city's entertainment and shopping district.

The Gare de l’Est train station in Paris was opened as early as 1849. Today the terminus station has 29 tracks on which domestic French and international trains arrive and depart. If you want to travel from western Europe deep into the east of the continent, you will find a very special connection here: passengers can take the night train from Gare de l‘Est to Moscow. 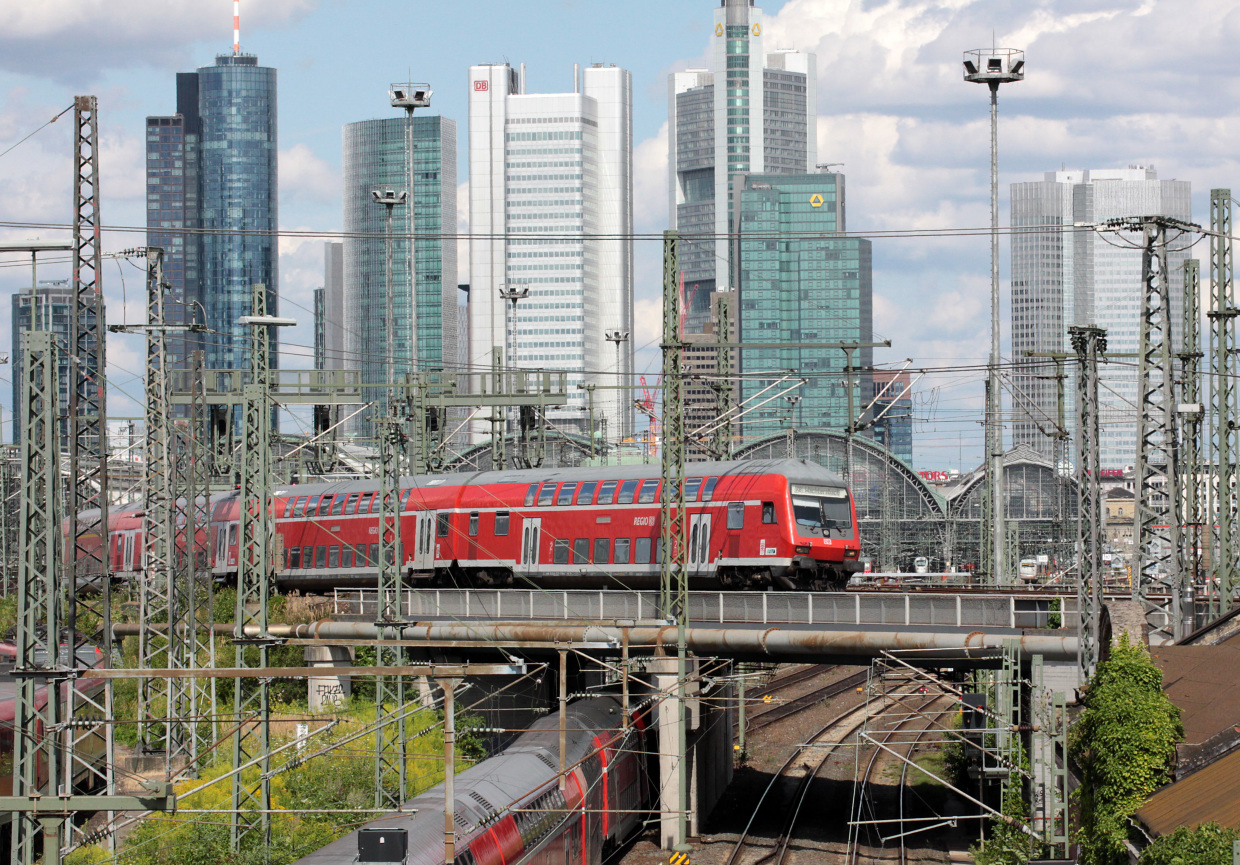 At Frankfurt Central Station, too, 29 tracks are available to passengers for their large or small travel plans. Around 450,000 visitors and travelers come to the terminus with the impressive facade every day. At peak times, more than 1,100 trains per day are handled here, making it the most important rail hub in Germany for Deutsche Bahn AG.

The Hongqiao train station in Shanghai is significantly younger and larger. There are exactly 30 tracks available to passengers there. The station occupies an area of ​​1.3 million m2 and is therefore the largest train station in Asia in terms of area. The imposing structure was only opened in July 2010 and was completed for around 2 billion euros.

Travelers will also find 30 tracks at Napoli Centrale - or “Napoli C” for short - train station in Naples. There are three other large train stations in the Italian port city, but this one is the largest. The first construction plans for the traffic junction go back to 1866. However, today's main building was not completed until 1960.

Paris can even boast a second impressive large train station: At the Gare du Nord there are 31 platforms available to travelers, which are so intensively used that the Gare du Nord is the busiest train station in Europe. Around 2,100 trains and up to 700,000 travelers are handled here every day - three quarters of them are commuters who use Parisian public transport.

The largest train station in Italy can be found in the capital Rome. The "Roma Termini" terminus station, which was first built in 1867 but completely rebuilt from 1938 onwards, is located in the east of the city and has 32 tracks. Travelers arriving or departing here are protected in a special way: the station was dedicated to the late Pope John Paul II in 2006.

Around 450,000 people travel to and from Munich every day at the main train station. The terminus has 34 tracks ready for this. Munich's first train station was built as early as 1839, but it was a little further to the west. It was not until 1848 that operations began at the site of today's train station. During the Second World War, the building was hit and heavily damaged by 112 bombs. The train traffic then had to be diverted. But in May 1945 the reconstruction was decided and implemented in the same year.

As impressive as all the stations mentioned so far are - one easily surpasses them in terms of the number of tracks: A total of 67 tracks are available to passengers in New York's Grand Central Station. And they are used by up to 100,000,000 commuters each year. But the magnificent building in the middle of Manhattan by far not only attracts travelers - the train station is also architecturally impressive: The building, built in the Beaux Arts style, was designed by the architects Warren & Wetmore and Reed & Stern and attracts both commuters and visitors. Shopping and eating. Thanks to its impressive appearance, Grand Central Station, which is actually called Grand Central Terminal, is also popular with filmmakers. So the train station is z. See eg in "The Avengers", "Ghostbusters" and "Armageddon". The station was inaugurated on February 2, 1913 and has been the undisputed largest of its kind in the world ever since.

A few years ago, Galileo showed what a logistical masterpiece is behind the traffic junction and why the bunker deep under the station building, which has been kept secret for years, is likely to please engineers in particular.