Why do vibrating objects make noise?

Building physics: what is structure-borne noise? 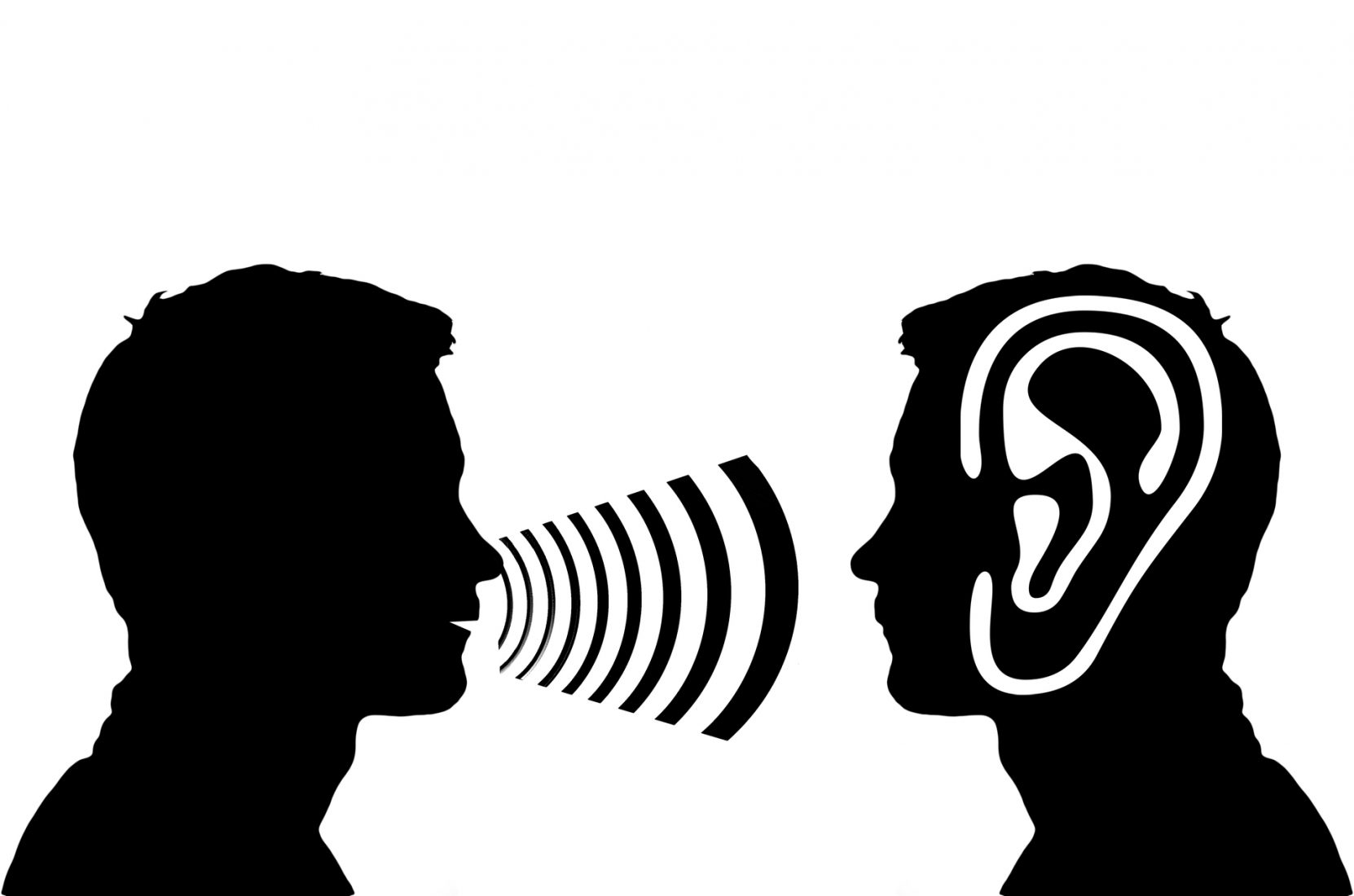 Sound propagates in waves from the vibrating source - either by airborne or structure-borne sound. Photo: Pixabay

Sound has something to do with noise. With things that we can hear. It basically spreads through the air - you usually think. But there is also another type of sound: so-called structure-borne sound. This also plays a not insignificant role in the propagation of sound in buildings. What does it mean?

How noise, tones, speech or other noises propagate physically and reach our ears from any sound source, we have already explained this in an article on sound propagation on baustoffwissen.de. To summarize again briefly: Sound is caused by the mechanical vibrations of a sound source. This could be the membrane of a loudspeaker, the strings of a guitar or even the vocal cords in our throats.

Surrounding air molecules are triggered by the vibrations of the sound source, which in turn cause them to vibrate. This is how airborne sound is generated. If this penetrates our inner ear via the outer and middle ear, then the sound waves are converted into neural impulses there. Result: We hear because our brain perceives the vibrations of the air as sounds.

From airborne to structure-borne noise

If there were only airborne sound, something like disturbance of the peace and noise in residential buildings would not be a problem. As long as windows and doors remain closed, as long as no air and with it sound waves can flow into or out of the apartment, the residents would live in heavenly peace and only perceive their own noises.

But as is well known, it is not so. Sound not only spreads through the air, but also in solid bodies. When airborne sound waves hit a wall, for example, they are largely reflected. This is how room sound is generated. But when the vibrations of the sound source are strong enough, the wall itself can begin to vibrate. A loudly turned up stereo system in an apartment can trigger structure-borne sound vibrations in a wall. In concrete terms, this means: Part of the airborne sound waves released by the music system spreads in the solid wall structure, i.e. is converted into structure-borne sound. Direct structure-borne noise: Here, the vibrations of the hammer drill are transmitted directly into the wall. Photo: Bosch

Structure-borne noise in a wall - or in other solid bodies - does not necessarily result from the conversion of loud airborne sound sources. It can also take place through direct forces acting on the solid body - for example, by hammering a nail into a wall. Structure-borne noise is generated using the same principle when walking on stairs or a floor. One then speaks of impact sound.

We cannot hear structure-borne noise itself. However, very low sound frequencies can be felt. When the airborne sound waves triggered by the bass of a techno piece hit our body, they trigger vibrations in it. The bass runs vibrate as structure-borne sound within us, so that we not only hear them, but also perceive them physically.

In order for structure-borne sound to be perceptible by the human ear, it must first be converted back into air-borne sound. This happens through the emission of structure-borne noise from walls, floors or other solid bodies. These bodies act again as vibrating sound sources and set the surrounding air molecules in motion. So our loud music gets through the wall into the neighboring apartment and finally into the neighbour's annoyed ear.

Sometimes the mere structure-borne sound vibrations in solids can also become a problem for neighbors or residents. For example, people who live near railway lines sometimes complain of unreasonable harassment. The problem is then often not primarily the noise caused by the trains rattling past, but the enormous vibration of the structure-borne noise that spreads from the train over the railroad tracks and the surrounding soil to the walls of the adjacent houses and there, among other things, the dishes makes the cupboards clink.

The sounds that we hear as humans are mainly generated by the airborne sound emitted by vibrating sound bodies, which penetrates through the outer and middle ear to our inner ear. In addition, sound waves are also always picked up by our rest of the body and partly converted into structure-borne sound. Normally, however, we hardly notice it because the sounds transmitted by airborne sound clearly dominate our perception.

The structure-borne sound perception becomes interesting for people who suffer from hearing loss because they have a damaged outer and / or middle ear. As long as the inner ear function is still intact, such persons may still be able to hear, via the transmission of structure-borne sound. In doing so, external sound waves are perceived that reach the inner ear via the cranial bones. One speaks here of the so-called bone conduction, in which the outer and middle ear are, so to speak, “passed over”. Today there are bone conduction hearing aids that make use of this principle. The hard of hearing Beethoven could only hear piano music through structure-borne sound. Photo: Pixabay

Incidentally, Beethoven is said to have "tricked" his increasing hearing loss with the help of structure-borne sound in the early 19th century. According to tradition, he had an assistant who played the compositions he had thought up for him on the piano. Beethoven is said to have held one end of his baton to the piano while he took the other end between his teeth. This trick enabled the sound waves emanating from the musical instrument to be passed on so strongly that Beethoven could still hear his music at the end. The sound was transmitted by structure-borne sound from the baton via Beethoven's teeth and skull bones to the still functioning inner tube. Only there was the master's music transformed back into audible airborne sound.