How do speakers work

How does a speaker work?

When we listen to music from the radio in the room, a loudspeaker inside takes care of it. How does the speaker generate sounds and tones? 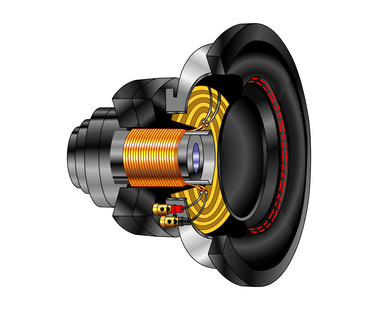 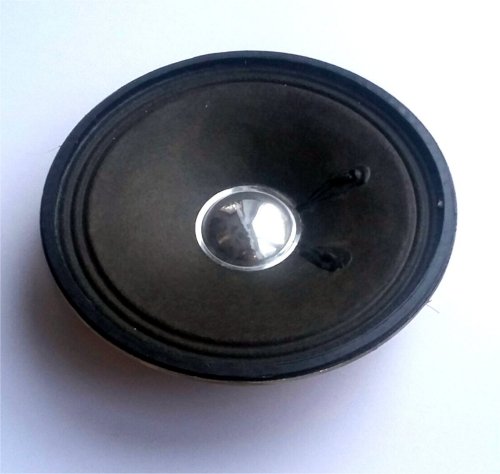 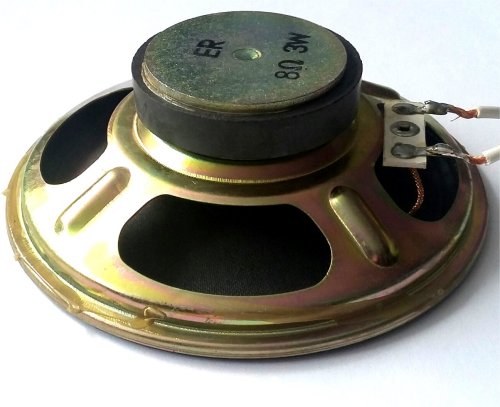 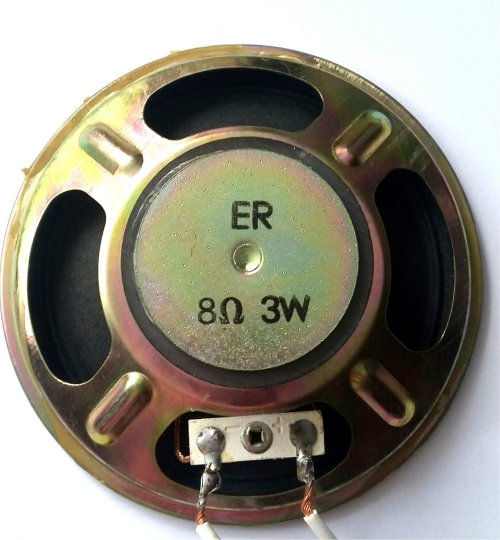 We know a loudspeaker from a radio or stereo system, and a small loudspeaker (which doesn't necessarily sound good) is also built into the smartphone. It can reproduce speech, music and noises and, depending on its quality and performance, even sound deceptively real. Music, tones, sounds and noises are summarized under the term "sound". The loudspeaker generates sound.

A loudspeaker consists of 4 main components: a case, a magnet, a coil and a membrane. The magnet is a permanent magnet, which has the shape of a pot. The membrane consists of a special paper and is cone-shaped. It is attached to the outside of the housing, but can oscillate freely inside. At the end of the cone it carries a coil that dips into the ring-shaped air gap of the magnet.

What is the coil doing in the speaker?
Forces of a magnetic nature act between electrical currents. An electrical conductor with a flowing current behaves like a magnet! When we wind a coil and let current flow, the wire through which it flows creates a magnetic field around it. The field lines run parallel to the coil axis. The individual field lines of each winding (the individual magnetic fields) overlap and add up.

If low-frequency alternating current flows through the coil, the coil is alternately attracted and repelled by the magnet. The electrical voltage that is generated in the radio by the receiver and the amplifier as an "audio signal" is such an alternating voltage.

The membrane, which is connected to the coil, takes over the movements of the coil and transmits its vibrations to the surrounding air. The vibrating membrane moves back and forth alternately. If it moves outwards, then it compresses the air that is in front of it. The air is "compressed". When the membrane moves back, it thins the air in front of it. The alternating compression and expansion of the air (combined with increasing and decreasing the air pressure) is the cause of the sound waves!

Tip:
If an old radio has to be disposed of because it can no longer be repaired, then it is advisable to remove the loudspeaker and examine it more closely. You can cut open the paper membrane and take a closer look at the arrangement of the coil in the magnet.

shopping in the shop