How to dry and cure weeds

Wonder plant instead of weeds 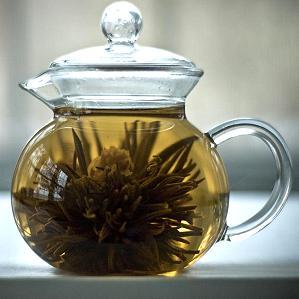 You keep walking past them, plucking them out of the flowerbed or pruning them: the medicinal plants. In this country, too, there are many plants that have helped people with their unusual effects for centuries.

Whether leaf, tree bark, flower or bulb - the miracle plants appear in many different forms and are often referred to as weeds. But most plants have important individual properties that can support us in our everyday life.

The daisy is a widespread but underestimated plant. It is not without reason that the small white flower was named “Medicinal Plant of the Year 2017” this year. 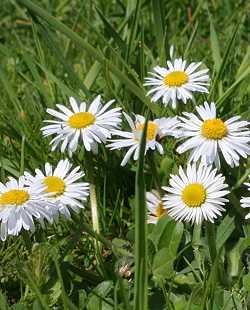 In addition to the "He loves me, he doesn't love me" game, the Daisy has a lot more to offer. The flowers of the plant are already used in pediatrics for dizziness, diarrhea and colds.

But the effects of the popular meadow flower are varied: the daisy is often used in dermatology to treat skin irritations, rashes or injuries. The white-yellow flower is also often prescribed as a remedy for menstrual cramps or coughs.

Another known but misunderstood plant is the burdock root. The prickly balls are particularly popular with children because they adhere particularly well to skin and clothing.

But also the burdock thistle or wolfwort has more to offer: They have an antibacterial effect and are used to simply flush toxins or heavy metals out of the body. In addition, burdock root is also used against acne and other skin diseases because of its antibacterial ingredients. 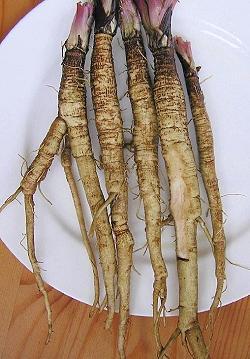 In recent years, the elderberry in particular has become more well-known and popular. While the sweet syrup of the plant has been drunk with champagne like Hugo for some time, the flowering plant has a lot more to offer.

Although the fruits of the black elder are poisonous when raw, when used correctly they can provide quick relief from ailments. Elderberry is often used for hoarseness or illnesses with fever, such as the flu. Due to the sweat- and diuretic effect of the elderflower, elderflower tea is often prescribed for a cold that should simply be sweated out.

But also the berries of the elderberry have a detoxifying effect in boiled or jellied form. This shows that the black elderberry is a versatile remedy for all kinds of ailments.

Unfortunately, many natural treasures are still misunderstood and are often labeled as weeds. Often these plants are often prescribed as homeopathic medicine and ingested by many people without knowing what they are actually consuming. 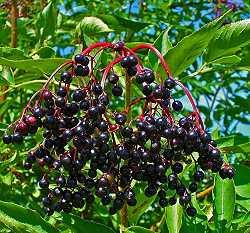 In the meantime, the range of courses that educate people about native plants and their effects has grown significantly. For example, botany is practiced in a survival training, in which the participants learn everything they need to know about the medicinal plants in the respective region in addition to the obligatory survival training in the wilderness. In this way, awareness of the grasses, herbs and leaves growing in this country with healing and beneficial benefits is strengthened. In the future, unrecognized plants can be saved from simply being viewed as weeds!