In Germany people talk about the weather, the neighbors and other irrelevant things. You can of course do that in Timor-Leste, but there is a much better topic, namely crocodiles. There is an ancient story that says that the island of Timor was created out of a crocodile. 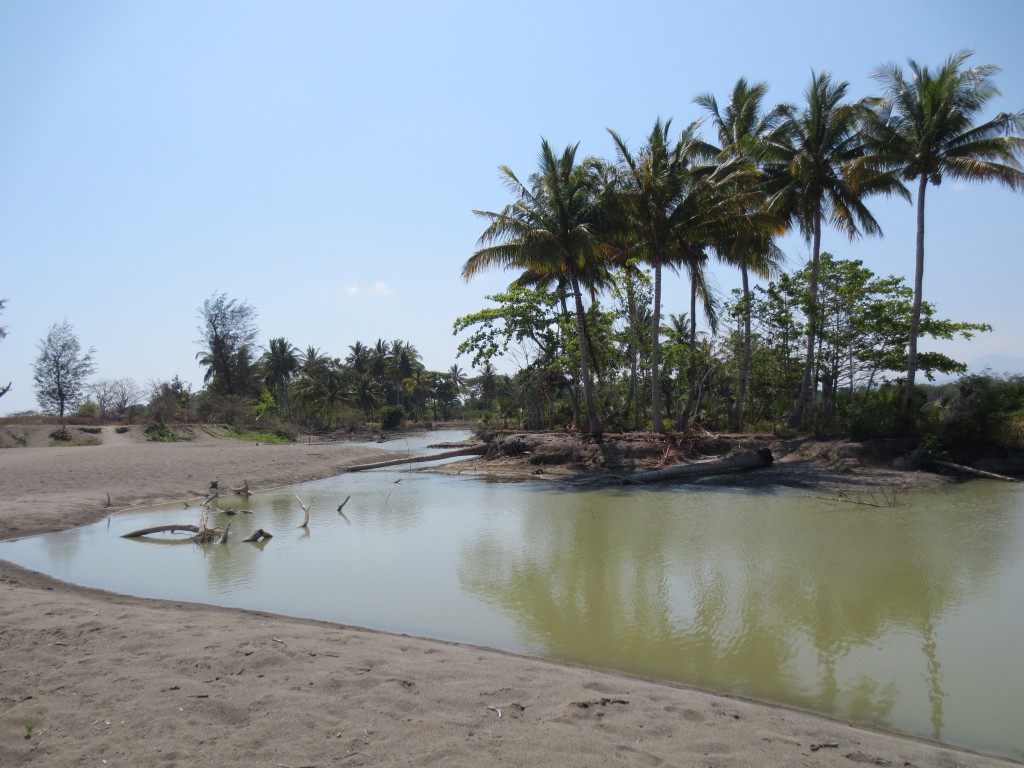 Once upon a time there was a little boy who saw a little crocodile in the water that couldn't swim yet. The boy helped the crocodile to the beach so it wouldn't drown. The crocodile was very grateful and promised to help the boy if he needed help. The boy was getting older and wishing he could see more of the world. So he went to the beach and called for the crocodile. At first it wanted to eat the boy because it was very hungry. But the other animals told him not to eat him because the boy once saved his life. 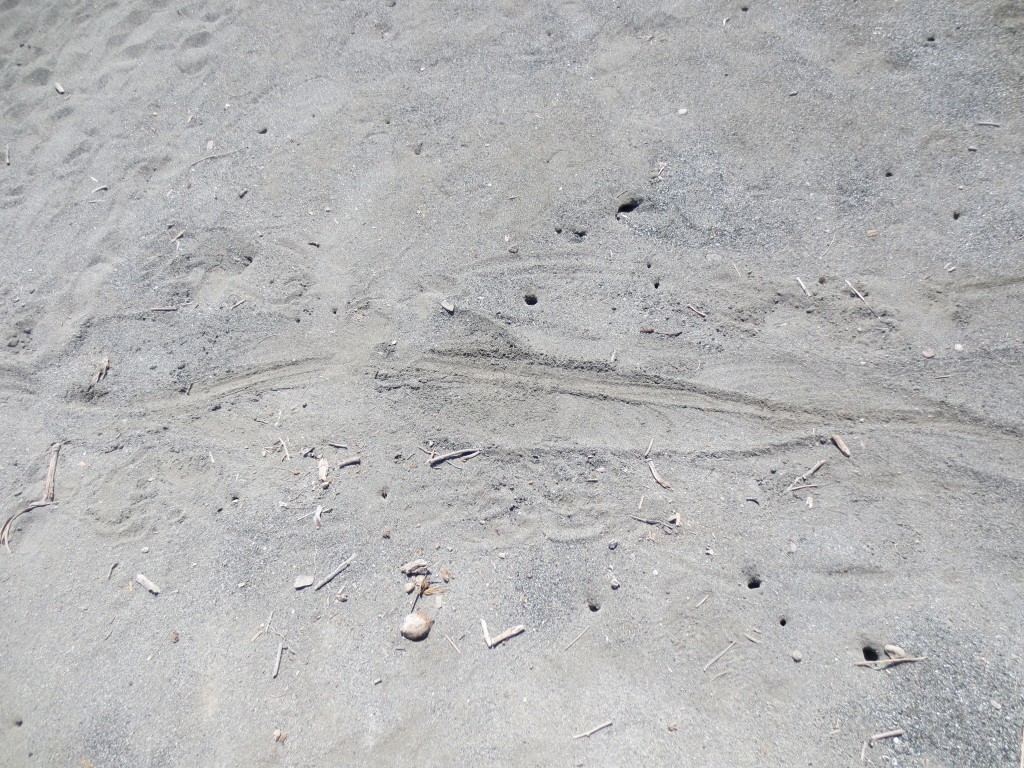 Crocodile track in the sand

The boy asked the crocodile to swim across the seas on his back and see other countries. The crocodile agreed and together they traveled the world for many years. One day the crocodile got tired and said it was going to die soon. But his body will turn into an island on which the boy can live with his children and grandchildren. So together they looked for a free place in the sea with warm water and lots of sunshine and the crocodile could die in peace. The people of East Timor are the descendants of the boy who saved the crocodile. That is why crocodiles are considered sacred, must not be killed and are ubiquitous. Unfortunately also in the most beautiful waters.

Of course everyone tells something different, but there are always parts of a story that overlap. In Baucau there are Portuguese who ambush the crocodiles and film them. Every now and then you hear that a fisherman or a child was attacked and eaten by a crocodile. Then the crocodile can be shot. Unfortunately, we cannot enjoy our weekend trips to the beach to the fullest, as one feels a bit uncomfortable.

Suai and the south coast of East Timor in general is particularly known as the home of crocodiles. That's why we had a German development worker show us the best places on our little Timor tour. Unfortunately we could only meet in the afternoon heat and it was too warm for the crocodiles. Still, nobody wanted to dive or even put their feet in the murky lagoons. Not even for 50 cents!

My name is maria In 2014/2015 I did a voluntary service in Timor-Leste in the CTID (Centro Treinamento Integral no Desenvolvimento). I taught English and sports to young women there.