Intoxicants: Cure and delusion: cannabis as a drug and medicine

The flowers and resin of the hemp plant are by far the most popular illegal intoxicant worldwide - several million Germans alone consume the herbal drug regularly, the majority of them without serious health consequences. The ingredients of Cannabis sativa are even considered future drugs for Parkinson's or cancer. But dangerous side effects are by no means rare: addiction and severe mental illnesses from marijuana use have been increasing dramatically for several years.

How does cannabis work?

Hashish & Co contain a wide range of different active ingredients known as cannabinoids. These substances intervene in an important endogenous signaling system, the endocannabinoid system, by acting on the cannabinoid receptors CB1 and CB2 Act.

The distribution of the known receptors in the body suggests that the CB1 plays a role in memory and movement control, while CB2which occurs in lymphatic tissue, among other things, may also trigger the immune system. In addition, the receptors also appear in organs such as the intestines and bones. The body's own endocannabinoids, for example anandamide, control central physiological functions such as body temperature, exercise, sleep and appetite. The most important cannabinoid in terms of quantity is Δ9-THC - it also causes the coveted high, while other cannabinoids are not psychotropic. 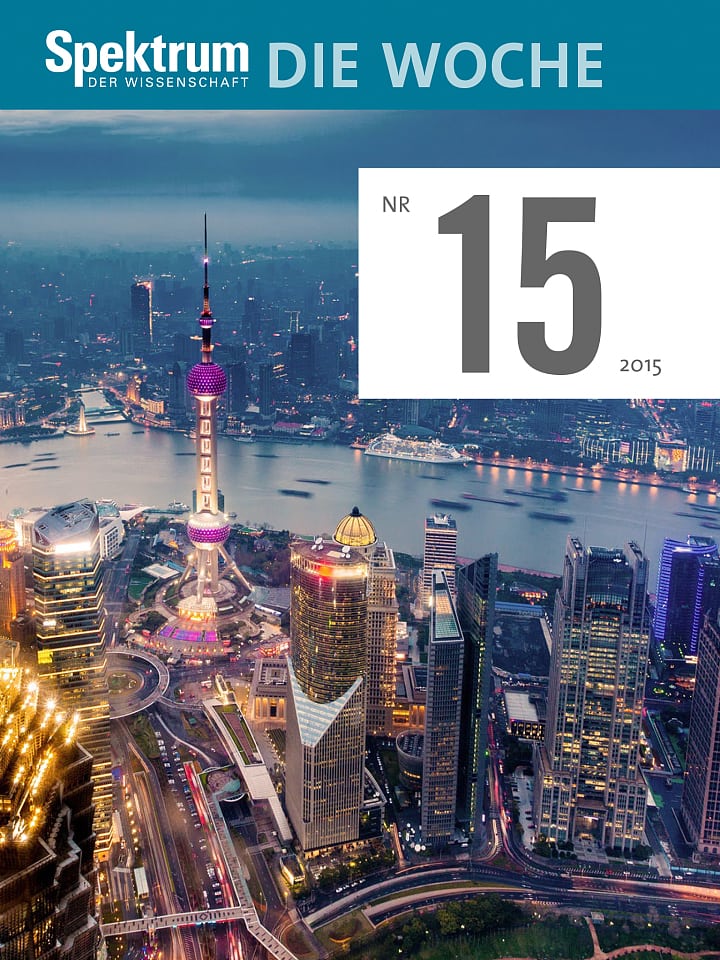 The regulatory system also influences synaptic plasticity - and intensive cannabis use permanently changes the organ of thought. First of all, the concentration of the neurotransmitters glutamate and GABA in the brain decreases. In addition, weed shifts the excitation balance in dopamine-releasing cells so that they release more of the signaling substance - a possible reason for the psychological effects of the drug. The thinking organ also changes macroscopically: two essential parts of the brain, the hippocampus and the amygdala, are presumably shrinking due to marijuana consumption. Both regions are involved in the creation of memory content. It is also known from studies that the cell density changes in certain brain regions - but not the significance of this finding.

The intoxicating effect of cannabis differs from person to person, depending on the amount of the drug, how it is administered and other factors - but it follows a basic pattern that goes back to the function of the endocannabinoid system. The perception of sensory stimuli, time and space, the self and emotions changes, the drug also has a mood-enhancing or euphoric effect in many people. This shift in consciousness is the desired effect of cannabis use. On the other hand, effects such as blood pressure problems, palpitations or diffuse feelings of fear and loss of reality can also occasionally occur due to the overactivation of the receptors that consumers perceive the intoxication situation as threatening or unpleasant.

However, cannabis use has negative but temporary effects on higher mental abilities: When you get stoned, you talk nonsense, and a lot of it - cannabis not only loosens the tongue, but also leads users to mistake banal thoughts for profound insights. For less intoxicated people this is sometimes a bit exhausting. In addition, the ability to learn and concentrate as well as general thinking skills suffer. In addition, there are serious psychological consequences such as psychosis - for a few years now and the trend has been increasing.

This is especially the case with modern varieties, which have a much stronger effect. "In the last five to ten years the situation with cannabis has changed significantly, severe psychological problems and addiction have increased significantly," explains Jean Hermanns, chief psychologist in the addiction psychiatric department at the Rickling Psychiatric Center. "This is probably due on the one hand to the fact that today's cannabis products contain far more THC than in the past, but on the other hand also to changed usage patterns."