How safe is it to use unofficial WhatsApp Plus

Is WhatsApp Plus Legal? 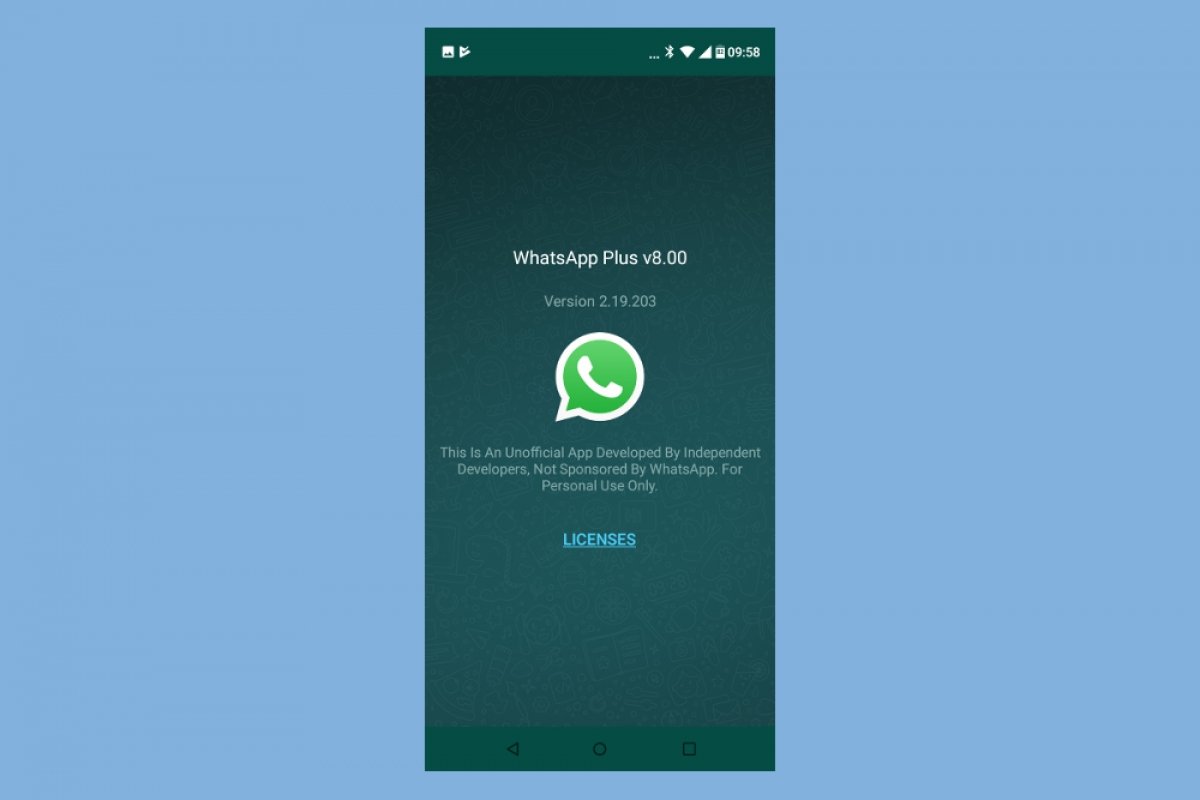 WhatsApp Plus as an application is not legal as it was reverse engineered on WhatsApp Messenger which is against the terms of use. But their use in itself is not illegal. However, you must always be aware of the risks involved.

As an app, WhatsApp Plus was created by another developer without the permission of its owners. It's a copy of WhatsApp Messenger that uses its source code and modifies it to offer new features. According to copyright laws and terms of use, the official version is this is illegal and a violation of the terms and conditions imposed by WhatsApp. WhatsApp Inc., the company behind WhatsApp Messenger (known as the official WhatsApp version), has never released its app code for third parties to change. A crime is committed through this unauthorized alteration, even though the original writer never received a direct threat from the owners. However, they requested the removal of the APK and download links from the forums that housed their administrators.

Still, the users' use of WhatsApp Plus is not themselves illegal as there are no specific laws to be followed, but it does come with a number of risks. Most important of all, we can be banned from the service "for improper use", which can indirectly be understood as a result of using MODs. In 2015 WhatsApp massively banned WhatsApp MOD users' accounts, forcing them to uninstall and install the official version if they wanted to keep using the service. This strict usage policy has been relaxed over time, giving users a certain amount of freedom to reuse the MODs without putting their accounts at risk. However, WhatsApp continues to block MOD user accounts on a regular basis, so you may be affected if you choose to use WhatsApp Plus. And all of this without prejudice to other measures that could be taken in the future against the creators of the MODs and their users, such as B. a temporary or conditional ban, the installation of the official app, the direct blocking of our account connected to our telephone number or the decision for legal action.